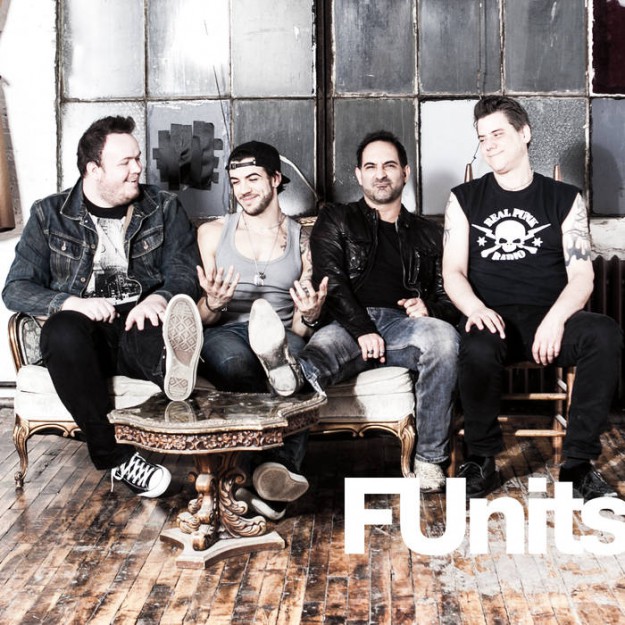 F-Units EP is now on sale as a pre-release digital download on band camp.com… Get it here! 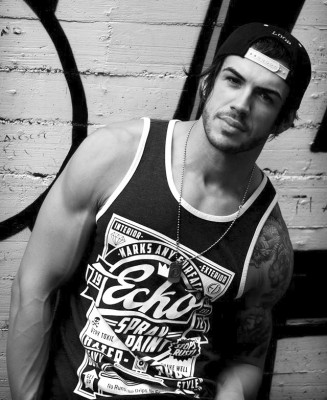 We’re very excited to introduce to you our new drummer and friend Davide Filippini. Davide, formerly of the Italian rock outfit “Last Stroke”, just moved to the U.S. from Modena, Italy. His NYC debut F-Units performance will be on May 1st at The Bowery Electric! It will be a special night for him and for us, as this month marks our 10th anniversary as a band. This will be a show you won’t want to miss. Get ready… the F-Units are back in full-throttle! 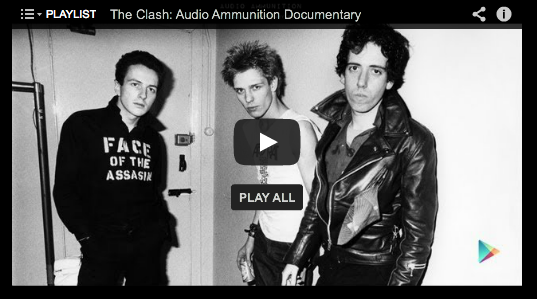 Google has released a 5-part documentary on iconic British punk act The Clash‘s first five albums, entitled “Audio Ammunition.” Here’s a brief run-down on what it’s all about, courtesy of the folks at Google:

In this exclusive documentary featuring never-before-seen footage of the late, great Joe Strummer, all four members of “the only band that matters” walk us through the making of each of their classic albums.

You can watch all 5 parts of “Audio Ammunition” here.

F-Units to be aired on Buddha Stole My Turntable, 8pm, Thursday, August 29th! 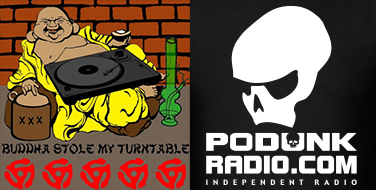 Tune in Thursday night to hear F-Units along with some other great bands on Buddha Stole My Turntable on PoDunk Radio! Also included on the playlist is Zeke, Animal Train, Against the Grain, Amy Gore, The Beat Dolls, Bauhaus, Fuzzrites, Kobanes, Kiss, Midwest Skies, Matt Wixom, Mighty High, Nazz, The Nerves and whole lot more! Tune in from 8-10pm ET over at podunkradio.com!